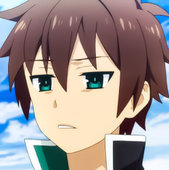 What games aren't you playing?

By Satou Kazuma, April 29 in Games