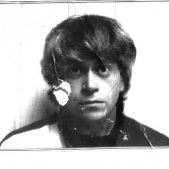 By Admin, December 25, 2016 in UEMB Announcements And Guidelines